Brittany, Hermana Platt to me, and I served in the wonderful Texas McAllen Mission together. She mentioned a little bit of her trial when we were on exchanges one day but I had no idea the extent of what she went through. She recently wrote a blog post about her experiences and was willing to let me share. She is an amazing missionary, I really look up to her. She married her husband in 2014 and they are living in Nevada. 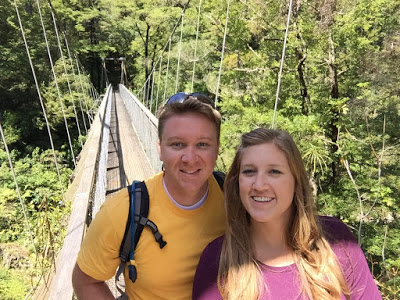 When Life Doesn’t Go As Planned